Use the Admin > Upload > JSON menu to upload a (previously downloaded) JSON source.

The eXvisory dev editor is very powerful and enables you to make sweeping changes to your deep logic network - for example by using the JSON editor to delete a fault group, containing hundreds of sub-faults (and logic rules), or using drag and drop in the visual editor to re-parent or re-order fault groups. But sometimes you will want to undo these changes.

Use the Admin > History menu to list previous versions of your deep logic network. This history list is updated every time you Save your network. Select the version to which you wish to revert. Reverting to an older version creates a new version (copied from the old version) and adds it to the top of the list.

eXvisory dev only keeps a history of the last 20 saves (network versions), so you still need to do regular backups. Also, each time you revert to a previous version you lose the oldest version from the history (as the reverted version is added to the top of the list). 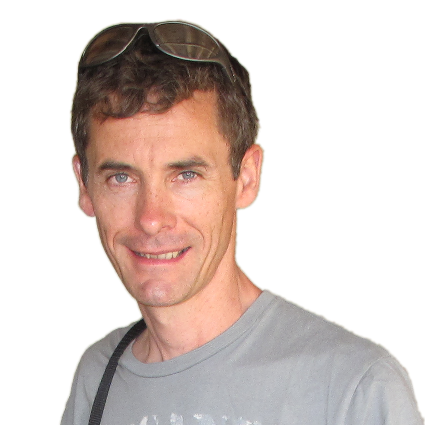